by Elizabeth Lee
On July 15th Ben Kacyra will address the global audience at TED with his Idea Worth Spreading, CyArk.

TED is a nonprofit with the mission of spreading ideas. Started as a conference in 1984 to bring together people from the worlds of Technology, Entertainment, and Design, TED has since expanded to include several conferences and the free dissemination of the best TEDTalks online. There are now over 900 talks online, which have been viewed close to 300 million times.

The TED Global conference, to be held July 11-15 in Edinburgh, Scotland will focus on the theme "The Stuff of Life." Ben Kacyra will be speaking in Session 11: Things We Make.

CyArk’s concept stemmed from Ben Kacyra’s work as co-founder and CEO of Cyra Technologies, a San Francisco Bay Area technology company responsible for developing the first fully integrated laser 3D imaging, mapping, modeling, and CAD system which is currently used worldwide in the architectural, engineering and construction industries as well as in the automotive, entertainment and crime forensics fields. Cyra Technologies was acquired by Leica Geosystems in 2001 and Mr. Kacyra remained on its board of directors through March of 2004. 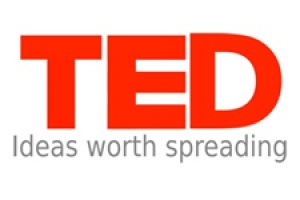 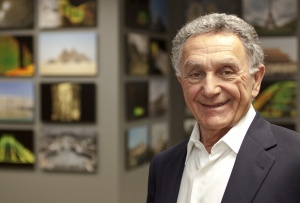