by Dan Walsh
Usually, when a government tries to gain UNESCO World Heritage status for one of their country's sites, they pour resources into reinforcing crumbling walls or stifling erosion. China likes to do things a little differently, however. Instead of fortifying the buildings surrounding West Lake in Hangzhou, China's old capital city and next potential UNESCO site, the Chinese government has decided to remove the top floors of some of the city's tallest buildings. It may sound like quite the engineering feat, and a little unorthodox, but the government is hoping to clear the skyline in favor of the surrounding, natural views in order speed UNESCO approval.

China has been under a lot of environmental scrutiny over the last few years, especially during this past year's summer Olympics, so I for one welcome any change the Chinese government makes in favor of their environment. Reducing the height of a few buildings, and even recently setting aside 9,000 sq km of natural landscape as a panda sanctuary is hopefully indicative of a tempered industrial zeal.

Read the story as reported by BBC News 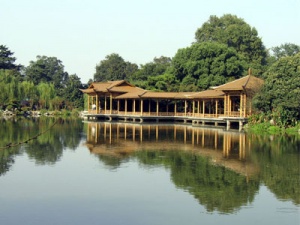 Lakeside building on the edge of West Lake. Image courtesy of <a href="http://flickr.com/photos/ehnmark/910327/"> Jacob Ehnmark </a> 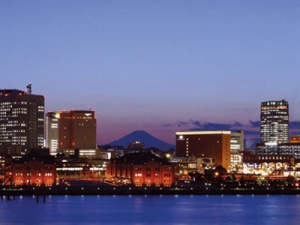 Hangzhou skyline at night. Image courtesy of <a href='http://en.wikipedia.org/wiki/File:HangZhou_TianYuan_hotel.jpg'>Lennlin</a> 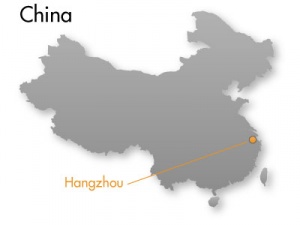