Last week, I had the opportunity to return to one of my favorite sites in the CyArk Archive, Mt. Rushmore.

Alongside two of the original CyArk team members, John Ristevski and Anthony Fassero, we returned to the monument to capture new photos of the monument to supplement the original scan data collected in 2010 for the purposes of creating a Virtual Reality environment of the site to share with the public.   This trip allowed us to not only capture higher resolution photos, but we were able to capture the monument under pristine morning light and capture the surface of the monument free from the clutter of the cables and ropes essential to our scanning efforts in 2010.   If you missed the project in 2010, be sure to check out some of our old blogs for more about the work.

Before first light, we started up the monument lead by National Park Service Ranger Blaine Kortemeyer, who took part in the 2010 field work as a member of the expert ropes team that helped to capture the inaccessible nooks of the mountain.

As CyArk launches into the brave new world of VR, we hope to bring a number of our most iconic projects to a new audience through the creation of educational VR experiences.

Once the Mt. Rushmore VR experience goes public, you will be able to tour not only the public areas of the park—but the off-limits areas as well. While it is a federal offence to climb any portion of the monument in person, anyone will be able to transport themselves up to the chins of the presidents through VR to get a bird’s eye view of the park and explore the monument’s carving in stark detail, an opportunity afforded to few.

Having had the opportunity to climb the monument myself, I cannot wait to share this incredible experience with all of CyArk’s supporters.

Details of the VR launch will be announced soon. 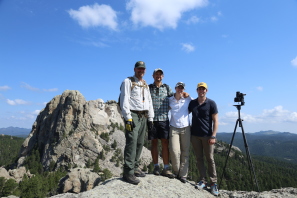 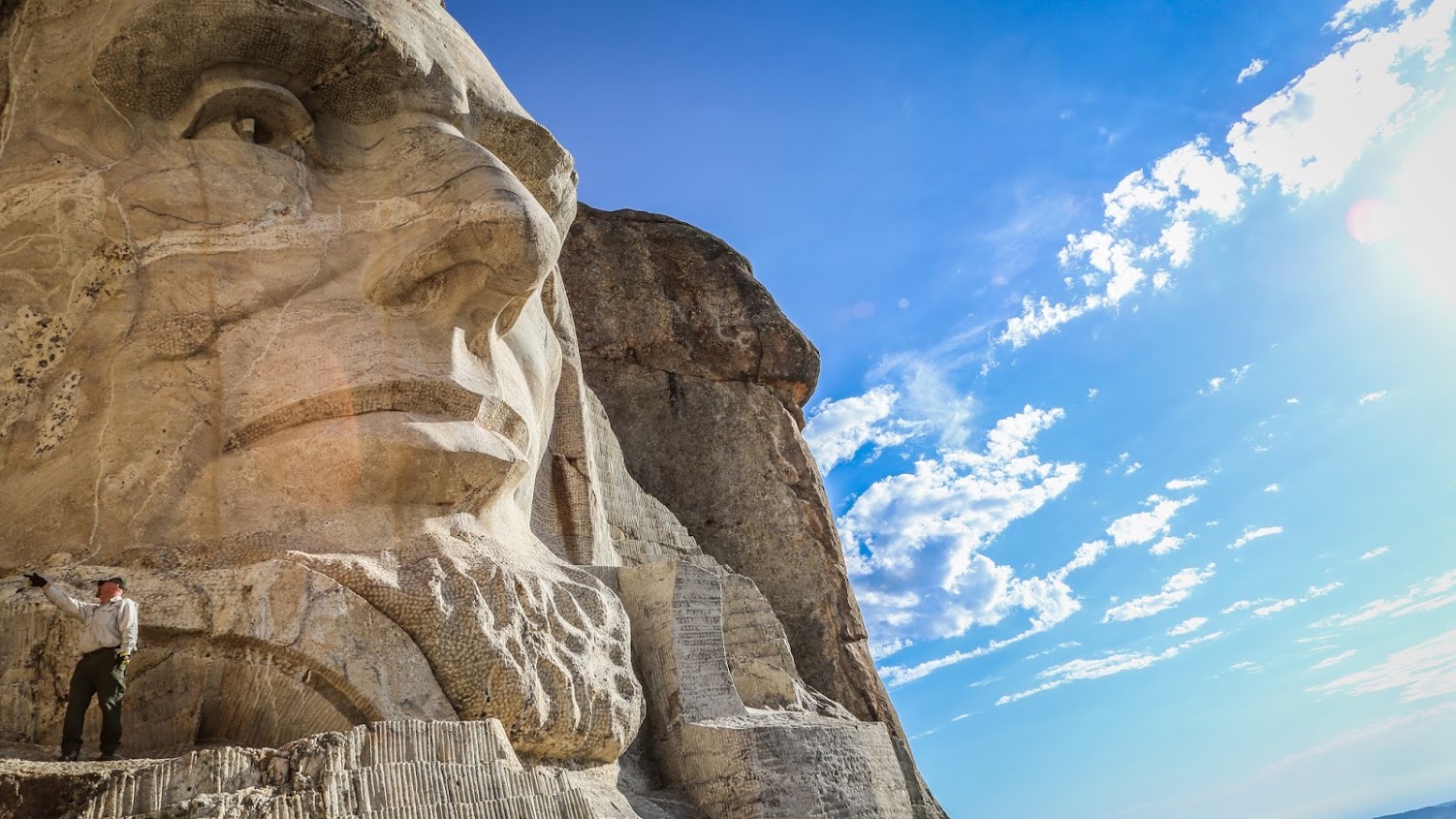