"Digital mapping. This relatively new technology is a boon to archaeologists and preservationists. It's already been employed at Mesa Verde National Park, and now plans are in the works to digitally map the focal point of Mount Rushmore National Memorial.

Mount Rushmore officials are partnering with CyArk – a U.S.-based non-profit organization that pioneered the digital preservation (3d laser scanning, modeling and archiving) of World Heritage Sites and monuments, - and the Culture Minister of the Scottish Government. The partnership’s task is the 3D digital recording of Mount Rushmore. This project is expected to provide, for the first time, a visual documentation of this internationally important memorial in South Dakota."

Read the full article at NationaParksTraveler.com 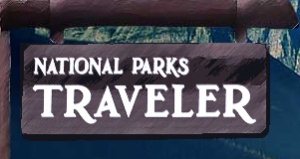